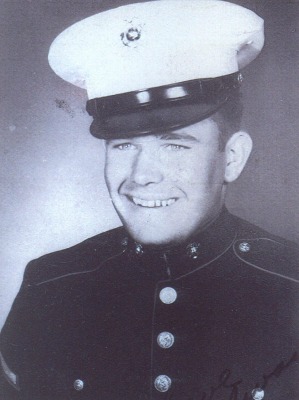 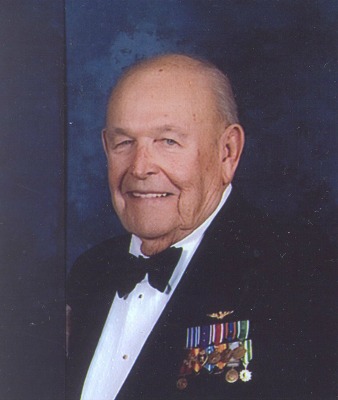 Lt. Col. Francis (Frank) L. Pieri, Jr. (Retired) was born and raised in Houston, Texas April 4, 1932. He enlisted in the Marine Corps Reserve April 1950 and reported for active duty in July 1950. Frank received initial training at Marine Corps Recruit Depot, San Diego, CA and advanced Combat Training at Camp Pendleton, CA. His next assignment took him to the First Marine Division in Mason, Korea December 1950 through November 1951. Frank was wounded in action three separate times during this tour of duty. 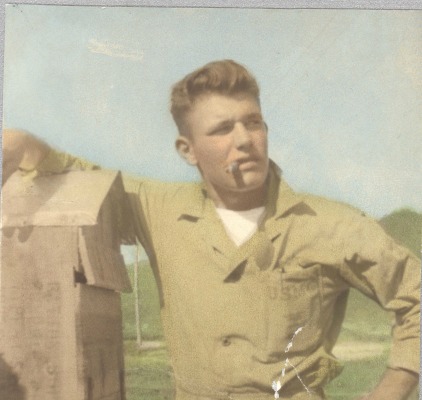 Frank was promoted to Corporal and transferred to Parris Island, South Carolina for duty as a Drill Instructor. 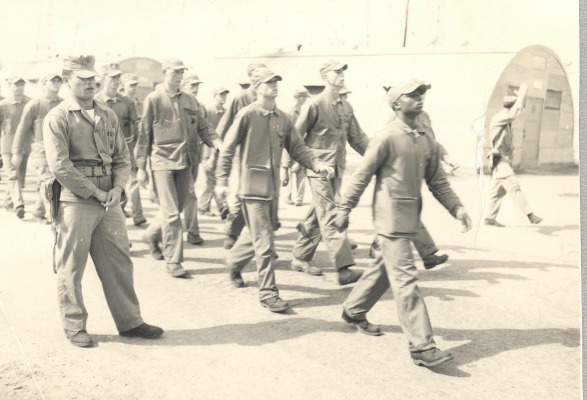 Promoted to Sergeant and after a year on the Drill Field Frank was transferred to New Orleans, Louisiana for recruiting duty. 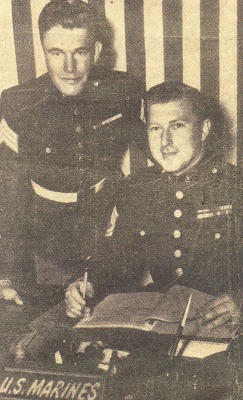 After Re-enlisting, Frank was transferred to MCAS Cherry Point, North Carolina to attend the Airborne Intercept Operators (AIO) School. Finishing with the best grades ever recorded at the AIO School Staff Sgt. Pieri reported to MCAS Cherry Point, North Carolina serving as a Radar Intercept Operator with VMF (N)-531. The next year he was transferred to VMF (N)-513 at Atsugi, Japan. From Japan Frank was assigned to VMCJ-3 at El Toro, California as an Electronic Countermeasures Operator in the F3D-2Q. In February 1959 Gunnery Sergeant Pieri was selected for the Meritorious NCO Officer Candidate School at Quantico, Virginia. After graduating first in his class, he was commissioned as a 2nd Lieutenant. 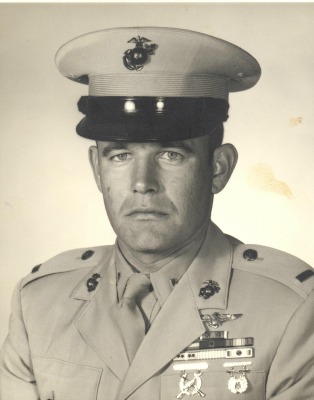 Completing The Basic School (TBS) at Quantico, Virginia in February 1960 finishing second in his class, Lieutenant Pieri reported to NAS Pensacola, Florida and NAS Kingsville, Texas for flight training. He received his Naval Aviator Wings in July 1961 graduating with honors. 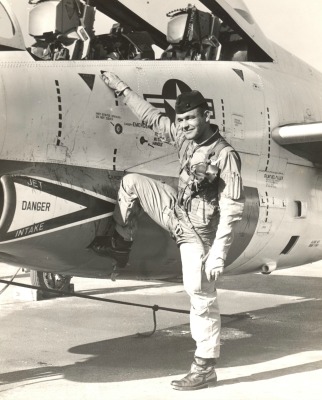 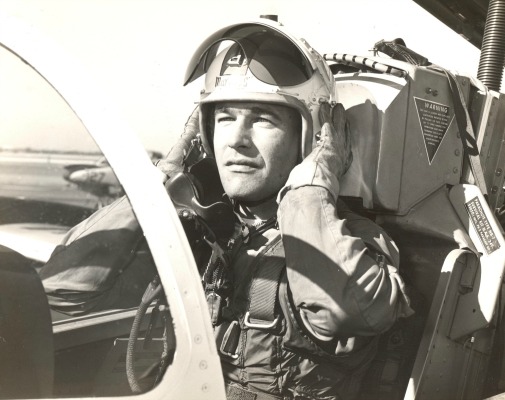 Frank was transferred to MCAS El Toro, California and assigned to the Marine Corps first F4B Phantom Squadron VMFA-314. Participating in the many firsts in the life of the F4 Phantom, Carrier Qualifications, and Squadron Trans Pac for duty in the Far East for a year including deployments throughout South East Asia. November 1964 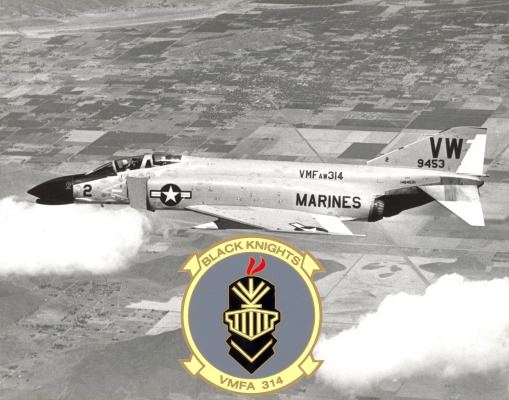 Captain Pieri reported to VT-25 as a Flight Instructor and Landing Signal Officer (LSO) at Beeville, Texas. June 1966 took Captain Pieri to Exchange Duty with the Royal Air Force and was assigned to RAF Squadron 23 at RAF Leuchars, Fife, Scotland. During his tour with the RAF Major Pieri flew the BAC Lightning and was assigned as one of the Flight Commanders and Instrument Rating Examiner within the Squadron. During this tour He was in charge of the Flight Trails/Test and Operational clearance of the British Lightning for in-flight refueling. 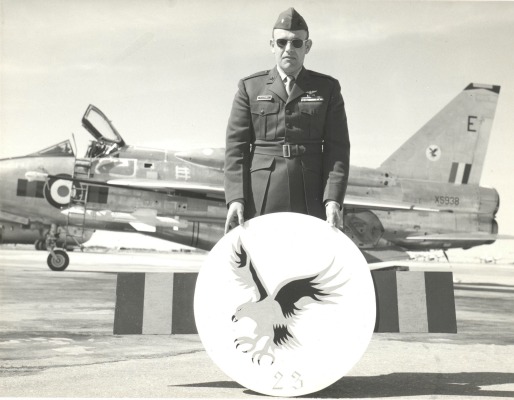 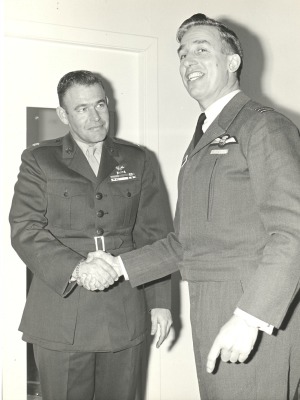 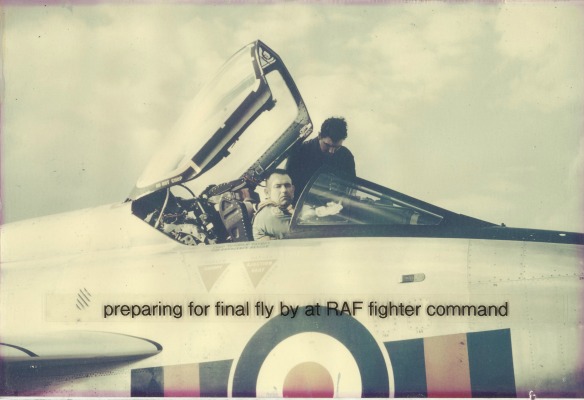 In August 1968 Major Pieri was ordered to Vietnam to fly the F4B with VMFA-334 as the Squadron Operations Officer. During this tour Frank flew 215 combat missions in Laos, North and South Vietnam. 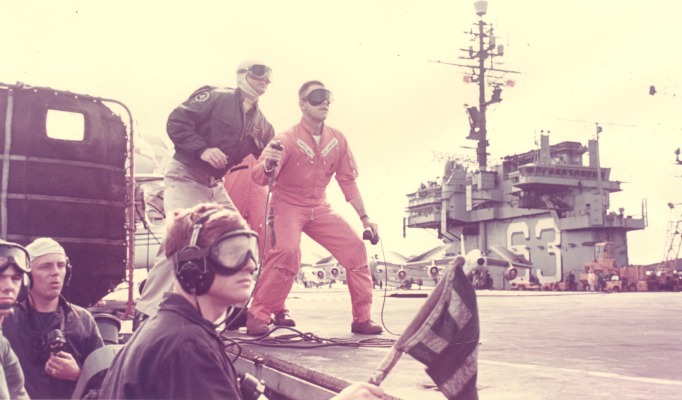 1969 took Frank to Quantico, Virginia for the Marine Corps Amphibious Warfare School. Following his completion of AWS, he was assigned to Headquarters Marine Corps in August 1970 and served in the G3 as an Operations Officer.

In May of 1972 Major Pieri was selected for the College Degree Program and reported to George Washington University. He graduated from George Washington University on February 1975 with a Bachelor of Science Degree Cum Laude and Phi Beta Kappa. He was then ordered to the First Marine Aircraft Wing, at Iwakuni, Japan where he served as the Wing Training Officer and Wing Landing Signal Officer for his entire tour. In July 1975 he returned to Headquarters Marine Corps, Washington, DC to serve as Assistant Program Manager Logistics for the AV8 Harrier Program. Lt.Col. Pieri served in this capacity until October 1979 when he retired from Active Duty. 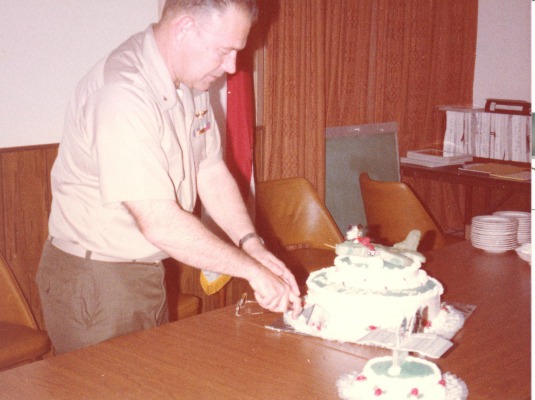 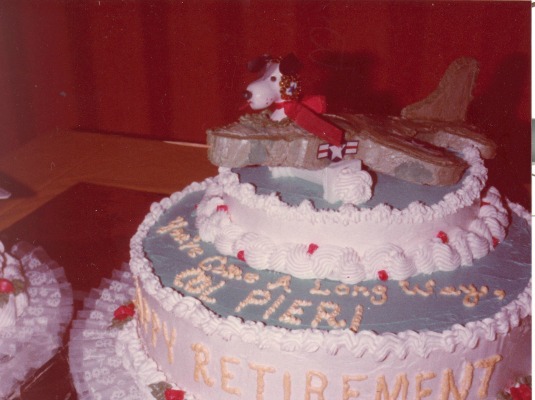 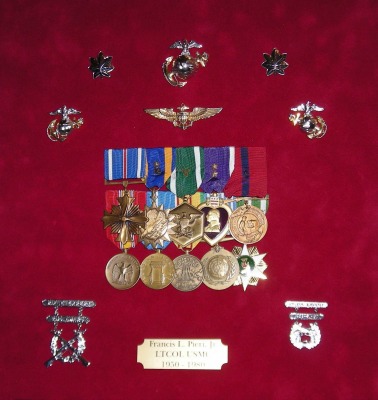 After retirement, Lt.Col. Pieri worked for Smith Industries Aerospace in Clearwater, Florida as the Program Manager of various Harrier Programs for the AV8-A and AV8-C Programs and AV8-B Harrier II Display Computers. He retired from Smith Industries as the Director of Military Programs on July 1994. In August 1994 he established his own consulting company PBA, Inc. 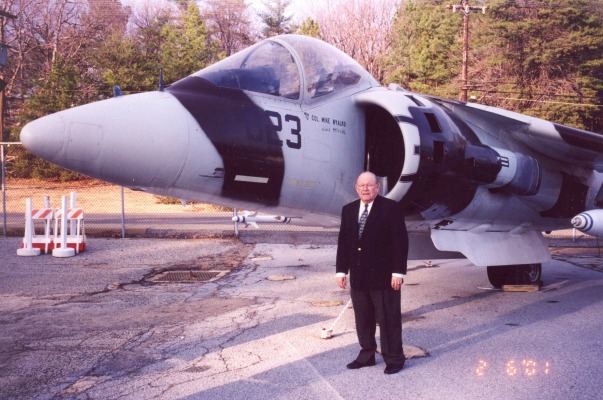 Frank married the former Betty Ann Burns of Knoxville, Tennessee on July 1, 1954. They had three daughters; Kathleen,, Karen and Kristina; 7 grandchildren and 2 great-grandchildren. Since retirement from the Marine Corps they resided in Clearwater, Florida. Betty passed away peacefully March 10, 2010 after an extended illness.

Frank returned to his beloved Texas to enjoy a well-deserved retirement. He reunited with his high school sweetheart, the former Billie Jean Ayres Proctor. They married on September 25, 2010. Frank’s health began to fail in the summer of 2012 and he passed away in March 2013.